Deus Ex: Mankind Divided starts off 2 years after the events of the last game. Now If you’ve played and finished the last game, the ending was a we bit of a button press cop out. All I can say about the story carry over is this: Every major plot point of the first game (that being Deus EX: Human Revolution), has carried over and is cannon.

Your input to the ending of the last games story, may not be the one Eidos Montreal wanted.  So forget it.

It’s two years later, and our favourite personality vacuum, Adam Jensen, has been in a convenient coma, in a distant, convenient high security test facility, conveniently hidden away, so we can conveniently forget that we had a 4-way fucking choice at the end of that first game. Which apparently means nothing. Oh well.

Well Adam Jensen is back, oh yeah, and this time with a little more sassy. Making him less Henry Hoover, and more Dust Devil (other vacuuming products are available). Still doing his best Clint Eastwood impression though.

After said two year sleepy sabbatical, Mr. Jensen, turns up and is sent immediately on a life or death mission. I mean hats off to the guy, twos years in a coma and straight into battle, whereas if it was me, I’d be milking the time off, and be suing the crap outta someone.

This first mission is set in Dubai, you have a preset of Augmentations (AUGS LIVES MATTER!), such as invisibility, jumpy jumpy, seey-look, and breathing. The mission required me to take control of an area, and protect an undercover agent.

What a nice opening mission, I clicked with the controls straight away, and become a swift invisible killer. The game felt nice and smooth, looked pretty, and I was stabbing people with forearm nano-blades (which was nice)

Nearing the end of this mission, I fucked up, resulting in me being called a “Bellend” by one of my team mates. This made me chuckle, and I fell in love with the game 10/10.

A terrorist cell turn up, and we get the hell out of there quick sharp.

Wake Up, Time To Die

With the tutorial mission outta the way we get onto the meat. A terrorist bomber blows ups a trains station in Prague. Non-augmented humans (naturals) are blaming the augs. Especially after the murderous violence the aug committed in the first game.

Prague, along with the rest of the Czech-Republic has become a police state, with tensions between the Naturals and Augs coming to a head.

So your main goal in this game is to find out who the planted the bomb, where they are and how to stop them.

I feel Eidos Montreal, have done a pretty good job in conveying these tensions. Especially for a game of this length. It’s not going to blow anyones mind, but I feel they have tackled the topic of racism pretty well. Both sides undermined by their extremes. Simple things like having a natural, and aug sections on the train, just help bring things home.

Walking around Prague in Deus Ex: Mankind Divided, I enjoyed the human aspect. Ok, so my Adam Jensen was hacking bastard, basically a one man Anonymous. Reading everyones emails, ands stealing money. In reading those emails, you get the idea of life in (this) Prague. I like the overlapping stories. Reading the extreme points of view on a specific event, from both the Augs and Naturals.  Then later in the game, finding a non-malicious email explaining what actually happened by the individual themselves.

Now for most people, reading every email would be a chore, and I agree. Lots of the m are nothing, but when you stumble on a little narrative, it’s nice. Again, it humanises the npcs. Which allows me to invest in the story more.

The environments in this game, are very well designed. The look and feel of Prague is nice, I kept getting lost at first, but that’s always the case at first with new environments.

Deus Ex: Mankind Divided broke the unspoken rule of cyberpunk. They have a large section of the game, set during the day! I think it’s a wise choice, all that night time can make a man depressed.

You will enter and exit building without any loading. For instance, there is a mission which requires you to be a sneaky bank robbing shit, the bank is multi floored, with many, many cameras, robots, and people in. You can walk around prague, and straight into the bank, finish your mission with no issues whatsoever.

That being said, the game loads when changing destination, or travelling on the train. Which is fair enough in my opinion.

I don’t want to list the destinations you travel to, apart from Prague, and Dubai of course. But they are pretty well designed.

Augmentations, modifications, upgrades what ever you want to call them. Deus Ex: Mankind Divided has them, not loads, but enough.

Upgrades in these type of games are supposed to be there to shape your character, your way of dealing with problems and tasks. In the very original Deus Ex, there are loads of different ways of playing the game, dependant on how you style yourself. Hell you can even do a no kill run (including some bosses if I’m correct? Alex, Ryan?).

I went into Human Revolution with this thought process, and so didn’t put to much on combat skills. Human Revolutions bosses then told me I made a big mistake, and that I’d been playing the game wrong, stealthing around and hacking stuff. The bosses of Human Revolutions broke my immersion along with 4-way button ending.

Going into Mankind Divided, I thought, this time more balanced, that way I won’t get caught out.

Early on in the game, because of reasons, you lose the ability to use your abilities. So little mission, then you get them back. But instead of the preset of the beginning of the game, you are given 10 praxis points to do as you please. I spread accross, hacking, invisibility, strength, and charge. I had inadvertently made myself a god.

In Deus Ex: Mankind Divided, Eidos have done away with the stupid boss fights of yesteryear, so my advice if you want to access every place in the game is this.

Level hacking, buy strength breaks walls, and jump. With these, you can access every part of the game, then with the spare praxis points you gain, shape your combat as you choose fit.

The game has a little decent weapon upgrade system, collecting scrap on your travels means you can boost the rate of fire, power, and how much ammo the weapon can hold. Along with finding, scopes, lasers, and suppressors.

Deus Ex: Mankind Divided is a very good game. If you like Cyberpunk, if you were a fan of the previous one, Mankind Divided will keep your attention. Plenty to read, lot’s of little secrets dotted about, good story when it get’s going.

I’d be giving this game a 9/10, but the ending is so abrupt, I felt as though I was two thirds through the game, when after a mission. POW! the ending, it was jarring to me, and very deflating. 20 hours it took me to finish everything the main game had. One of the side missions glitched on me and I couldn’t finish it, but other than hidden collectables, I did everything. I’m fine with a game being 20 hours long, I enjoyed the 20 hours I spent with it.

It’s just give me a bit more of a heads up, when things are coming to a close. This type of “Fuck you we are done” ending, reminds me of Rage, that game just ended too. The ending being as weak as it were has taken this 9/10 game to a 8.5/10.

What You Looking At Chummer?

First They Giveth, Then Taketh Away

Jensen’s Stories is another little extra. Let’s have a look shall we. Well you click to play and a warning appears, say that to avoid spoilers, they suggest you  check these after you finish the campaign. That to me sounded fair enough, surely they are cut scene videos.

Nope, they are full fucking levels, with narrative that is pertinent to the plot of the main fucking game. This level has been cut out of the main game. Now i only had the one level there, because I haven’t bought, nor will I buy the season pass.

My Engrish Is terrible, as anyone who has read this far can test to. But, this section is Jensen’s Stories, STORIES. Pural!. This level took me 20-30mins to complete, how many more levels are they planning on releasing? How much has been cut from the body of the game to be sold back to us? Twat Move.

To wrap up, the game is worth your time, just be aware, things will end, suddenly. Ignoring the side stuff, and just ploughing through, I can easily see this game being done in under 15 Hours.

Silly decisions have taken a game I would have given a 9/10 down a peg. 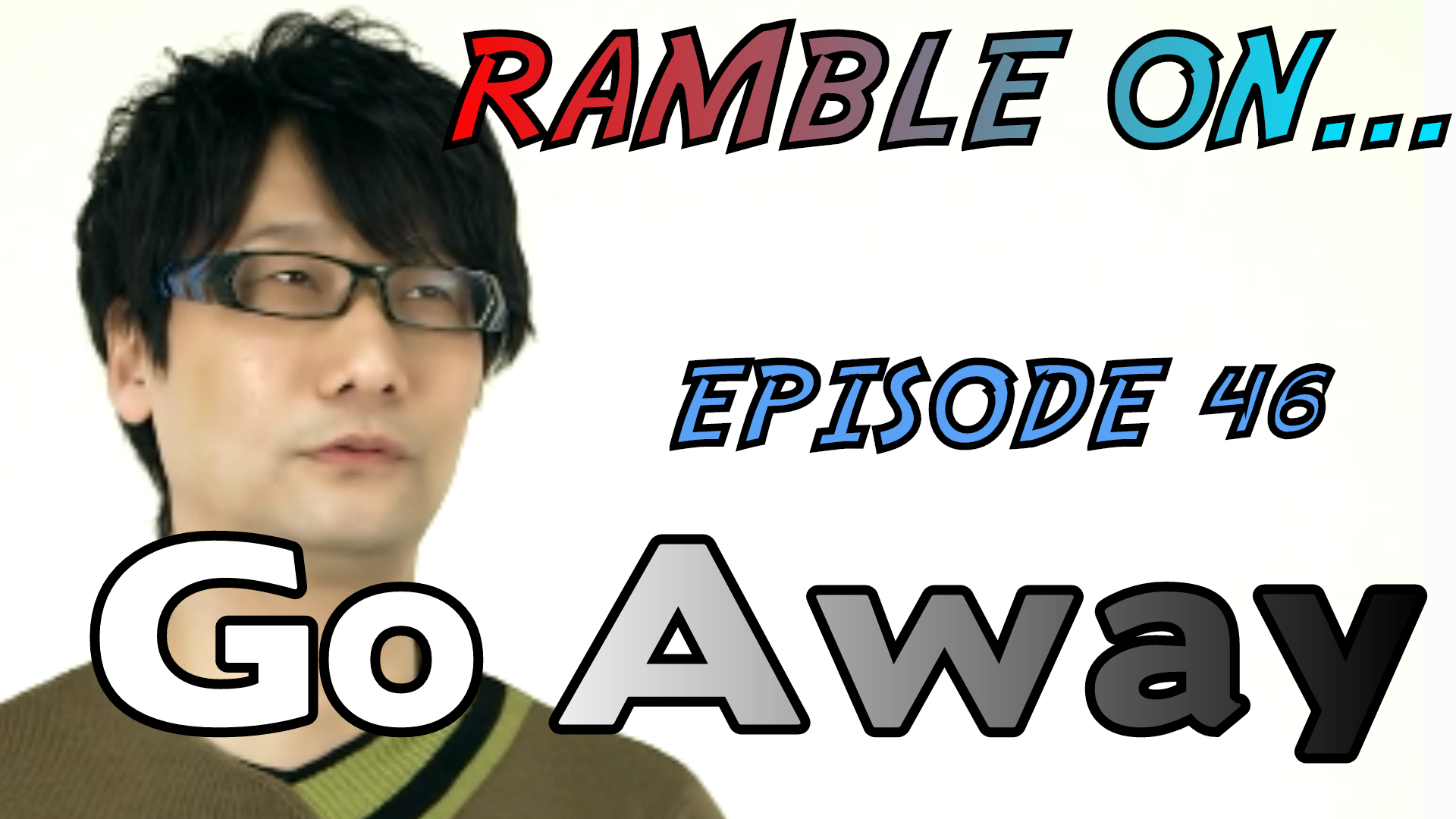 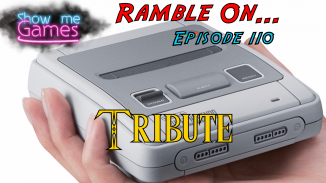 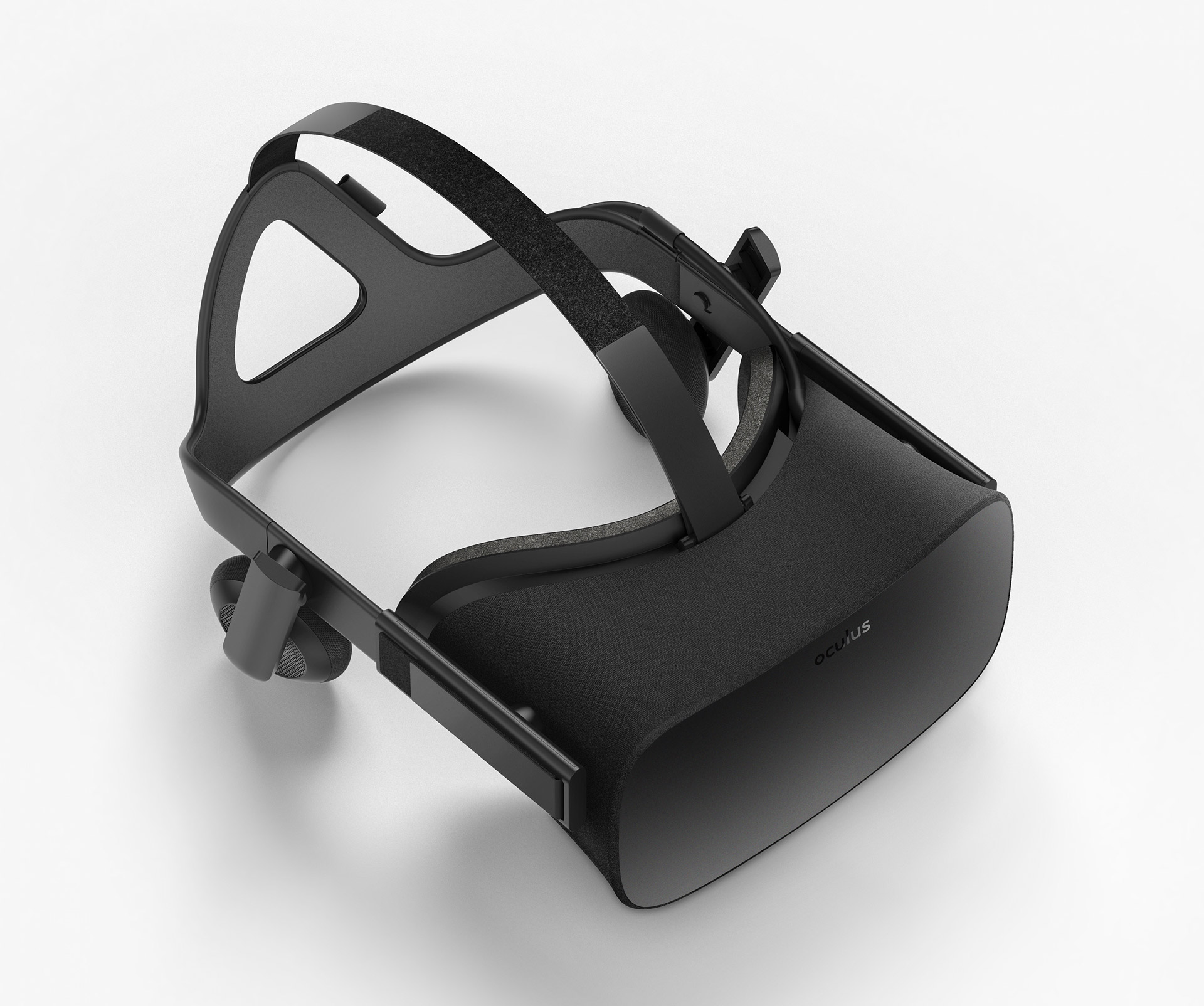