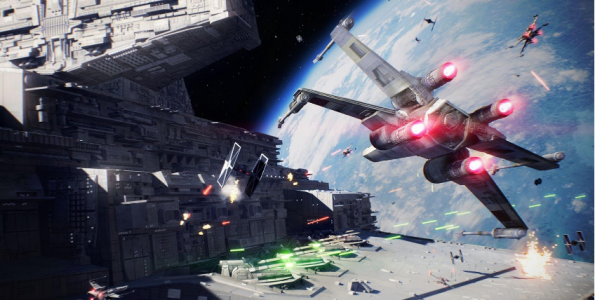 The game space was dominated this week by news that actually leaked over last weekend. I’m of course referring to the Star Wars Battlefront 2 reveal, a game destined to sell by the bucket load given the overarching appeal of the Star Wars IP. The second addition to the franchise will feature new characters such as spider-faced goon Darth Maul and Force Awakens stroptastic Jedi-Goth boy, Kylo Ren. Personally, I’m still holding out for the announcement of Nute Gunray, if only so I can virtually punch him in his stupid, dead-eyed, fat head – fingers crossed.

More importantly than that, is the news that the sequel will have its own single player campaign, a welcome addition, and one that could have made the original game an altogether more attractive proposition. If the trailer is anything to go by, the game will have players take control of an original character, a Stormtrooper no less, and get this, she’s a lady! Three cheers for diversity! Between Daisy Ridley’s Rey and Battlefront 2’s new protagonist, it would seem the Star Wars universe is going all in on its women’s revolution, and I for one think its bloody brilliant. Carrie Fisher would be proud.

Now, If you’re the kind of knuckle-dragging philistine concerned by this development, and by the perceived drop of testosterone levels in the Gamingverse, then worry not. In Mr. Shifty, we’re presented with the archetypal male protagonist, made so famous by video games popularised in the 80s (you know, that decade that happened over thirty years ago). Mr. Shifty is a man with a problem, and he’s gonna fix that problem in the only manner he knows how: with violence. That’s the game. A chaotic whirlwind of phasing and fists, that tasks you with punching baddies to death until there aren’t any baddies left. That’s it. In an era brimming with delightfully complex characters Mr Shifty is a throwback to a time when our video game idols were infinitely more simple beasts. Something that might have been refreshing if the game itself wasn’t so decidedly mediocre. Hotline Miami it ain’t. 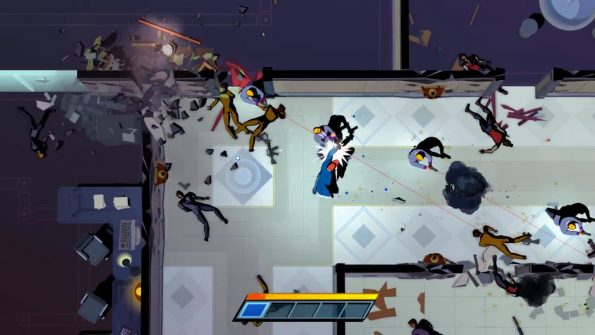 Two things that I absolutely love: 1 – Great story telling. 2 – Guardians of the Galaxy. Good thing then that Telltale, narrative boffins behind the excellent Walking Dead games and Wolf Among Us, have combined the two in the excellent first episode of Guardians of the Galaxy: The Telltale Series (for a developer famed for its great writing, that title could sure use some work). If you’ve played any of Telltale’s back catalogue you’ll know exactly what you’re letting yourself in for. If you haven’t, imagine a graphic novel with moving pictures and dialogue choices with a few quicktime events thrown in for interactive good measure.

If that sounds turd (and let’s be honest, it does) I assure you it’s anything but. Just play one, you’ll see. Anyway, I’m happy to report that this next instalment in the company’s oeuvre doesn’t disappoint. The writing is as sharp as ever, the cast of characters delightful, and the music, Lordy’ the music. Rad indeed. In a year that’s felt like every week has seen something altogether ground-breaking released, Guardians of the Galaxy: The Telltale Series comes to us during a week thankfully light on “Uber Titles”, and that’s ok, because you know what: I think it’s dead good. 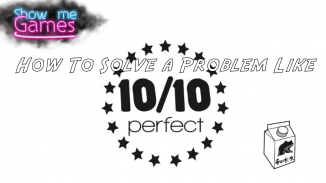 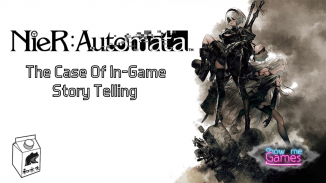