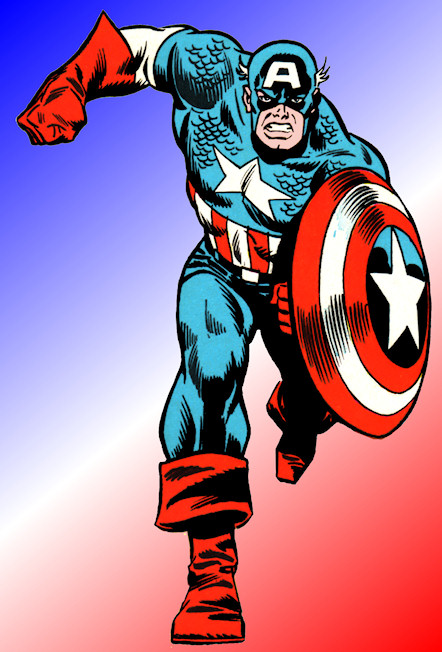 As a person whose first comic book hero was Captain America, the past 10 years has been has been great to me. Bringing Cap to the big screen, properly. I enjoyed First Avenger, Winter Soldier was great, and Civil War (whilst not as big as the comic) was so much fun.

Although the Marvel Cinematic Universe is a little twee at times, the films tie together well enough so it feels like a cohesive universe. Meaning, the MCU has become the most expensive television series ever!

We are actually paying £10 per person to see an episode, for the most part they are worth it (Iron Man 3 was shit).

Whilst other movie adaptations of our favourite Heroes and Heroines in tight tight clothing are out there, including other Marvel franchises such as X-Men, and the poor poor Fantastic Four. It’s the specific Disney driven MCU that captures more of the audience’s imagination.

Now with Marvel being a part of the Disney machine, you’d expect a bunch of merchandise right? Well of course you do, and we get it too, a metric fuck ton of it. Marvel has become a huge business for Disney. After they spent $4 billion on acquiring the rights. The movies alone have netted more than $8 billion.

Marvel and its characters are pretty much a licence to print money. There is Marvel everything, Marvel toothpaste, Marvel water, Marvel towels, Marvel cosplay, credit cards, wallets, mobile slidey puzzle games, you can even play online slots games with our Ultimate Avengers front and centre, doling out cash to you.

But my question is: Where are the good Marvel games?

The standalone Captain America game was too bad, but it was a poor man’s Batman: Arkham Asylum. The Iron Man games are horrid, then there is the Asgardian abortion of Sega’s Thor game. oh my!

We’ve had some ups with Marvel Vs Capcom 3, and Disney Infinity (too some extent). But nothing to get too excited about.

Feel The Heft Of Mjolnir!

Now Marvel have had some decent games don’t get me wrong. I particularly like the Ultimate Alliance games, which Activison somehow messed up on re-release for the Xbox One, PS4 and PC.

Square-Enix have stepped into the fray now, announcing that they how a partnership with Marvel (whatever that means). So it’s look like we are going to be getting at least one Marvel game outta them. The announcement trailer calls it ‘Avengers’. Lots of thought went into that one.

We shall see what they deliver. I’m actually looking forward to seeing how this one turns out. I know that personally I want a multiplayer game, and not one that needs to be online in order to play.

Bring back arcade side scrolling beat-em ups but with super pretty graphics, and tons of characters to choose from.

I’m guessing Square-Enix will be handing the reins over to either, Edios Montreal, Crystal dynamics or IO Interactive. I’d like to see what the latter would do with the chance.

What are your favourite Marvel or comic hero based games? Please chat below. 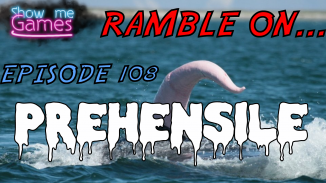