Many moons a go I did a little video talking about how I miss the Side Scrolling Beat’em Ups of old.  It’s a genre that must not garner much financial return otherwise we’d be flooded with them. There has been some decent games come out for the genre in the recent years. Castle Crashers, Dragon’s Crown, and Scott Pilgrim to name a few.

Mother Russia Bleeds caught my eye however, for a few reasons. First, I’m a sucker for most things Russian. Second, I loved the look of the game from the trailer. The gore, the character design, and soundtrack. All made me smile. My gamer eye told me, that the game wasn’t going to be deep, it was going to get repetitive (it’s a beat’em up), but playing it multiplayer would be fun. TMNT VI: Turtles In Time is one of my all time favourite games…just thought I’d say that…so get over it yeah!

The story, has the four “heroes” being captured at the beginning of the game. We then find ourselves passed out in a lab, with needles next to us, and we must fight our way out to find out, who did this? Why is this? What is this? and when can is end?

For me the story get’s in the way of the game. There are often lengthy pieces of dialog that really didn’t need to be there. The beauty of side Scrolling Beat’em Ups is the lack of story depth. You have usually been wronged, and the entire game is a matter of twatting any and everything that moves until that wrong feels righted.

So for this the story is a hindrance, which feels like it’s trying to hard to be edgy. I wasn’t interested, and pretty much sussed out what the thing was straight away.

So how does the game play?…meh, to very average in short.

The game has a punch, kick, grab, jump and dodge button. Standard fare really. Where the game tries to add a different twist is in their syringe mechanic. Each player has a syringe with multiple uses. This can be used as a health pack, or send your character into rage mode, where you inflict more damage.

You refill the syringes by draining downed enemies, of their Nekro (The Edgy in game super drug).  After you finish a level, you unlock a survival mode, survive 10 waves and you will unlock a different syringe, which has a different special feature, such as heal all players and the like. I never tried any other syringes, because the survival mode can go swivel.

Mother Russia Bleeds starts of reasonable enough, with enemies coming in to attack, and you beating them to death. But then they add more and more enemies. Majority of the game was spent with me saying “Where am I??”.

At points in the game you get so swamped it’s impossible to see yourself. Most enemies have a pounce attack, which pin you to the floor and dish out some damage. So you’ll be looking for your character, not realising you’re on the floor being beaten to death. The only viable means for combat then becomes a slide/dash attack which knocks all enemies to the ground. It rapidly starts grating like a chore.

After a few well time slide/dash attacks you’ll have the baddies all lined up then, usually off screen. This is stupid, enemies shooting you from off screen should not be happening in a modern day beat’em up. The screen should pull back to allow enough room to see and reach the opponents. Again, this happens all to often. Which renders the survival mode, a waste of time (hence why I didn’t unlock an other syringes).

Playing the game co-op, is better. But it soon get’s boring and frustrating. So much so, I got that pissed off and frustrated with the game, I watched the last level on youtube. The game feels like it would have benefited with a few more months of play testing.

Playing with bots is OK early on, but their AI is terrible, they get stuck walking in the wrong direction, they don’t heal up, and later in the game they are useless.

I’m gutted about this game. It’s need a few more months in the oven, and it’ll be great. 5 hours of playing, and I don’t think I’ll be playing it again.

But as it stands, wait until it’s your free game on PSN. 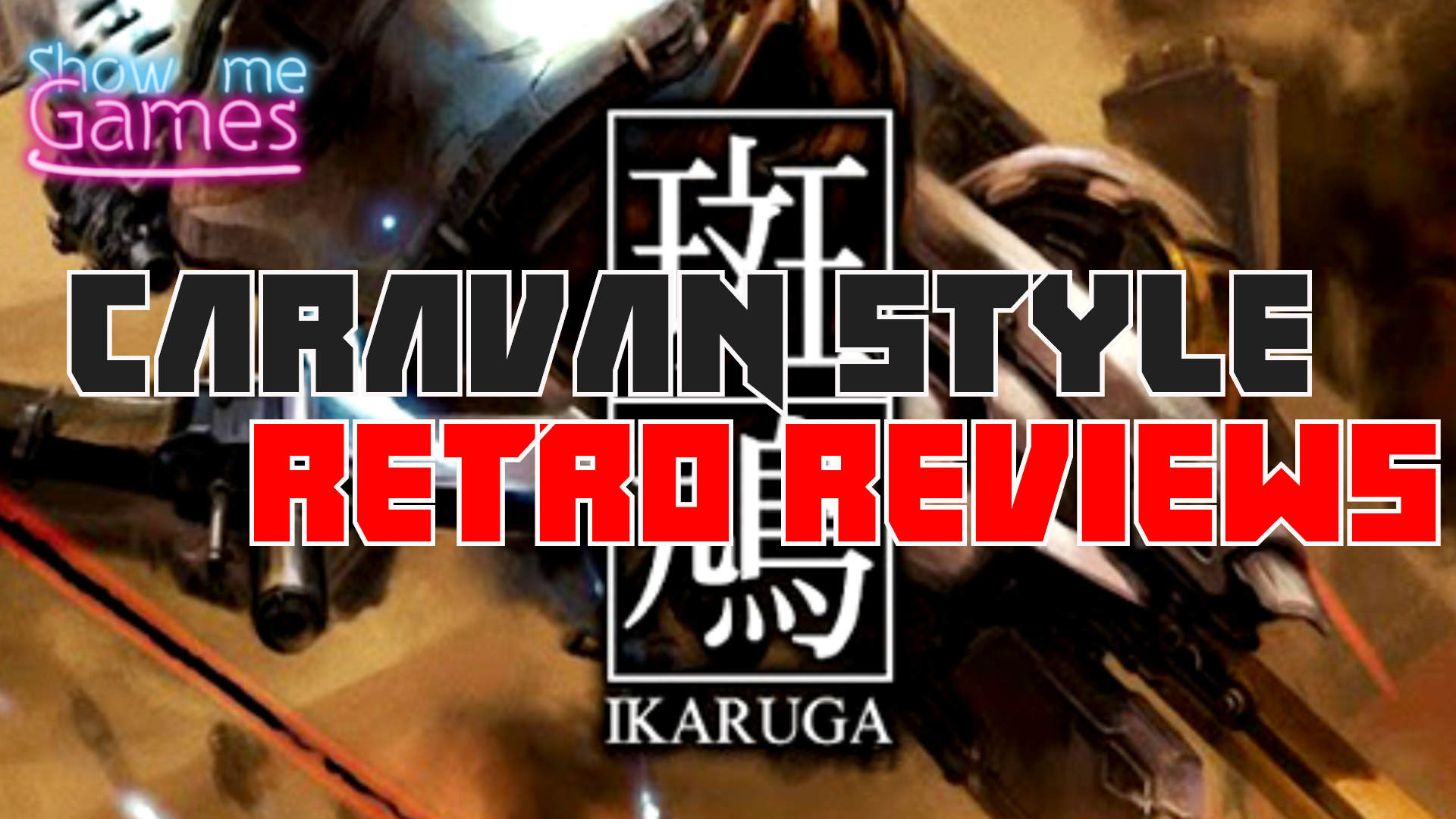