E3 has come and gone, much like a bad smell. Xbox/Microsoft had a good showing of games, sticking to their tried and tested formula of waffle shite, show multiples games (most of which are cross platform) then leave.  Investors liked this and so did the gaming community on the whole.

Sony returned fire by trying to be “Arty”, which just (for me) fell flat. I’m sure those in attendance had a good time, but too few games and too much self-back slapping. Last Of Us 2 though, so that’s good. Investors did not find this as appealing , plus, after the conference/showcase the Sony executives wouldn’t answer why cross-platform play wasn’t happening. 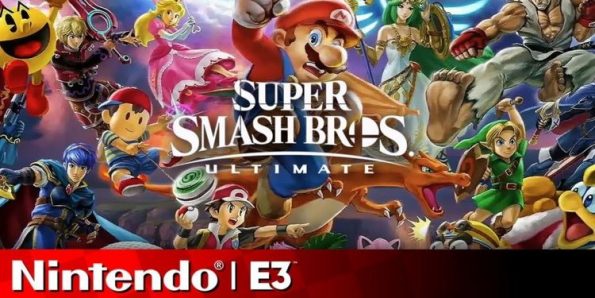 Nintendo went for their treehouse and Direct approach, I believe it’s the third year in a row they’ve done this.

Normally I find the Nintendo Directs interesting, but this one was a little strange. They showed a couple of games but didn’t ultimately grab the larger gaming audience. In fact, share-holders felt the impact, as the stock prices dropped after it aired.

Nintendo have always seemed to be a company that takes risks, but that makes shareholder butt holes twitch. But Nintendo always seem to make it through. They are either the luckiest company ever, in which case why not through some money on a betting site like bettingtop10.com/au , or others. They wouldn’t have to pay folk wages after that, and just rake in the money

With the stock prices dropping for Nintendo, I think it shows one thing and one thing only. The market is a little stupid.

Sales for the Switch are still up, and the price is coming down. Everyone I know who’ve played one for a decent amount of time fall in love with its convenience and flexibility.

The shareholders are really under estimating the fan base and the potential sales numbers of games like Pokemon, Fire Emblem, Splatoon, and Super Smash Bros.

I think Nintendo are going to be fine, and look forward to the future of Switch.