The world is awash with remasters these days and while it would be nice to see some new IPs out there, personally I am quite happy with this.  Many games that I didn’t get chance to play first time around are coming back with a little bit of extra shine which I can enjoy without any faff.  Odin Sphere was a cult classic in its first incarnation back on the PS2 and I was always a little sad that I never got to play it, but now I have and I have another Platinum trophy on my list.

I played through this on the Vita as I can get more handheld time than big screen time so this was the best option for me.  Graphically speaking this is not a vast improvement on the original but given its art style and how good it looked originally I don’t have any complaints.  It is graphically pleasing and fully voiced, which whilst being slightly on the side of cheese, still makes for a good story.  There are 5 playable characters which you play in order, Gwendolyn, Cornelius, Mercedes, Oswald, and Velvet.  As you play through each characters story, they often intertwine revealing more and more of the overall story which in itself is no epic tale, but an enjoyable story overall.

The controls are great, you get a huge amount of skills that can be assigned to a shortcut or used on the fly but I tended to find 2 or 3 favourites for each character and stick with them.  You find lots of ingredients and food which can be used for recovering health, potion crafting and you can use them at a travelling restaurant to make dishes from recipes that you find strewn throughout the world which grant XP and permanent HP which always comes in handy!

A lot of the boss fights get recycled through each characters play through but most have at least one unique fight and these can be quite tactical and although your inventory can be constantly full of the millions of different components that you pick up, it can be incredibly handy to knock together a whirlwind potion in and instant to help deplete a bosses health.  The combat itself is quite repetitive but each character has his or her own particular weapon and style of fighting, the two extremes are probable Oswald and Mercedes, Oswald’s sword is more of a dagger but he is a very close combat fighter and Mercedes is a fairy that can fly (obvs!) and has a magical crossbow so you fire at a distance so different enough to enjoy playing with each although everyone will find their own favourite.

The final chapter you get to choose your character for each fight, the correct order can be deciphered through the lore but you can replay this as many times as you like depending on how bothered you are about getting the best and/or “true” ending.  The true ending can only be seen if you have done the last chapter several times seeing all of the different dialogues.

When playing a game I consider going for the Platinum trophy by assessing the following; how much I enjoy playing it, how much longer it will take, and how much of an arse it is to do.  I was at 28 hours when I reached the final chapter and after looking into what I was missing I decided to give it a bash and got the Platinum to pop at around 36 hours so it wasn’t too much extra hassle, plus I had been very thorough on my playthrough.

Having not played this the first time around it is difficult to make comparisons but after looking at the original gameplay I can say the map system is improved, it is very easy to see where you are and where you need to be by traversing the areas on each map, each with its own secret areas that vary in how hard they are to find.  If they had tried to change too much I think they would have ruined what I consider to be an excellent game and can see why it has kept its following over the years.

I give Odin Sphere Leifthrasir 8/10 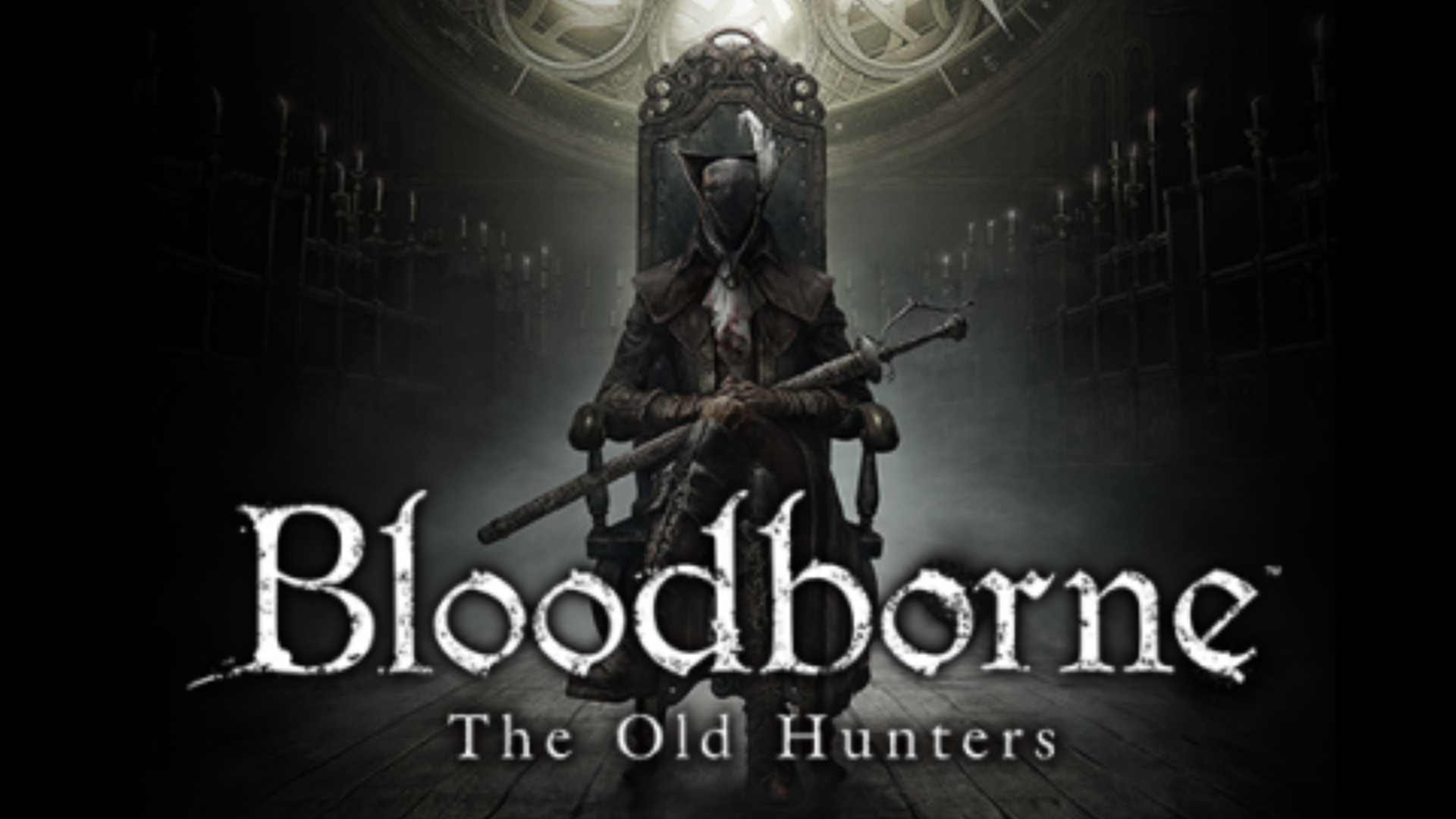