Welcome to Reviewers Corner, hopefully a semi-regular little blog, where I’ll post the private chat between our reviewers talking about a specific game.
During such exchanges, you may learn some interesting things about our gaggle of degenerates.

11:45 Lee Smith Anyone doing a devil may fantasy 15 review as im playing that at mo too

11:48 Tony Evans It’s a strange new mechanic and very un-final Fantasy but you get used to it and makes the games seem a bit fresh after the abysmal XIII series! Haha

11:50 Lee Smith Yeah its ok in its own right i suppose. But i feel death should be brought upon anything after 10. Turn based are no base…for a game. I never thought id look back at ten with sadness

11:51 Tony Evans I think 9 is the last great game by them, I’m enjoying XV but it’s too soon to tell overall but I think the main problem with X onwards is the awful voice acting, it’s what’s almost killed that series for me haha

11:53 Lee Smith Yeah it wasnt great compared to the early ones. But still way better than x2 xiii and this. Im liki g it in a strange way but not sure if its fanboyism. Feels forced

11:57 Tony Evans See I’m enjoying the new one so far myself which is the first properly since IX as I really didn’t get the hype with X as Tidus’ voice really put me off the game in a big way as it was awful dialogue and delivery. I’m hoping it’s not just an nostalgic feeling that’s making me enjoy it but won’t know really until I’ve finished it myself how it stacks up with the rest overall, I just think they’ll never reach the high of VI, VII, VIII and IX ever again though as that stretch of games are near perfect

12:03 Aaron Hughes As a on looker with my all powerful Gamer Eye (TM), I think the game looks like a desperate attempt to draw weebs in, and show how they can still design 90’s video game emos. (editorial note, JRPGs on the whole make me want to pull everyones eyes out. So not really my genre 🙂 )

12:10 Philip Desforges 10 was amazing, 6-10 for me are amazing, haven’t played the origins yet tho. 13 onwards meh, Xv has started really well, new mechanics etc feel good not standard ff turn based but still good, open world and lots of side missions 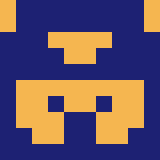 Im hoping in the future this website becomes a cool little community that people drop by to read reviews, watch videos and discuss any and all topics gaming related. Stay with us, we'll get there :D...are we branching out to movies too?
More Posts (169) 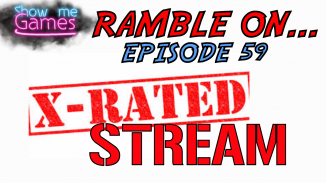 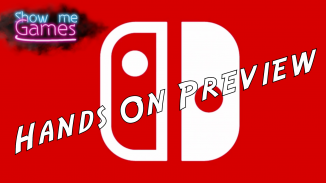