So as I write this the switch has been out for a week and I am thoroughly enjoying every minute of its portable/TV console glory. Whilst the launch line up may be lacking it’s got me looking at the upcoming games and one has definitely peaked my interest much more than the others- Super Mario Adventure….. Sorry I mean odyssey.

Due to this trailer I was compelled to share my memories with you not from this game but from its Great grandad-Super Mario 64, quite possibly the greatest 3d platformer ever made. Picture the scene- Early March 1997, I swapped my Sega Saturn plus 10-15 games (which are probably worth a bloody fortune now) for a Nintendo 64 console with star wars shadows of the empire and Turok dinosaur hunter at Mega Swap in Accrington. The game I wanted more than anything was currently out of stock but a small glimmer of hope was given when the owner told me ‘ I know someone who is swapping their copy for Pilot wings tomorrow’

Holy Moly!!!! I rushed home to test out my new games and whilst I enjoyed Turok I decided that was the one I was going to swap for Mario. Saturday arrived and I begged my mum to take me over to Accrington so I could be there when the shop opened. One Turok plus £5 later and Mario 64 was in my hands!

I rang my best friend and he was round my house faster than the penguin on ‘cool cool mountain’. The game boots up and I hear the now famous ‘IT’S A ME MARIOOO!’ then the massive Italian plumbers mug fills my screen. That’s it I was hooked it was simply the best graphics I was ever going to see in my entire life, I mean how could it get better than this!!!

Then the opening cut scene with Lakitu flying through the world and under the bridge until the magic moment came and Mario jumps from the pipe and I took control. It truly was an amazing moment that nearly brought my 14 year old self to tears. From then it was 120 stars of pure platforming perfection. Racing giant KOOPA’s up a mountain, turning into a Mario version of the T-1000, swimming to the depths of a giant lagoon and then to top it off spinning a huge Bowser with his tail like something from a cartoon.

Looking at the game now, sure it has the classic N64 jaggies but it still holds up and who would have thought Nintendo perfecting the genre on their first attempt. There is only a select few games I will regularly replay every couple of years and without fail Super Mario 64 is the game I can always come back to and complete a few stars when the outside world is getting me down. If you have never played this game please please please give it a go and I promise you it will change your life! 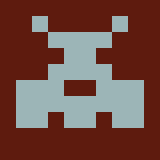 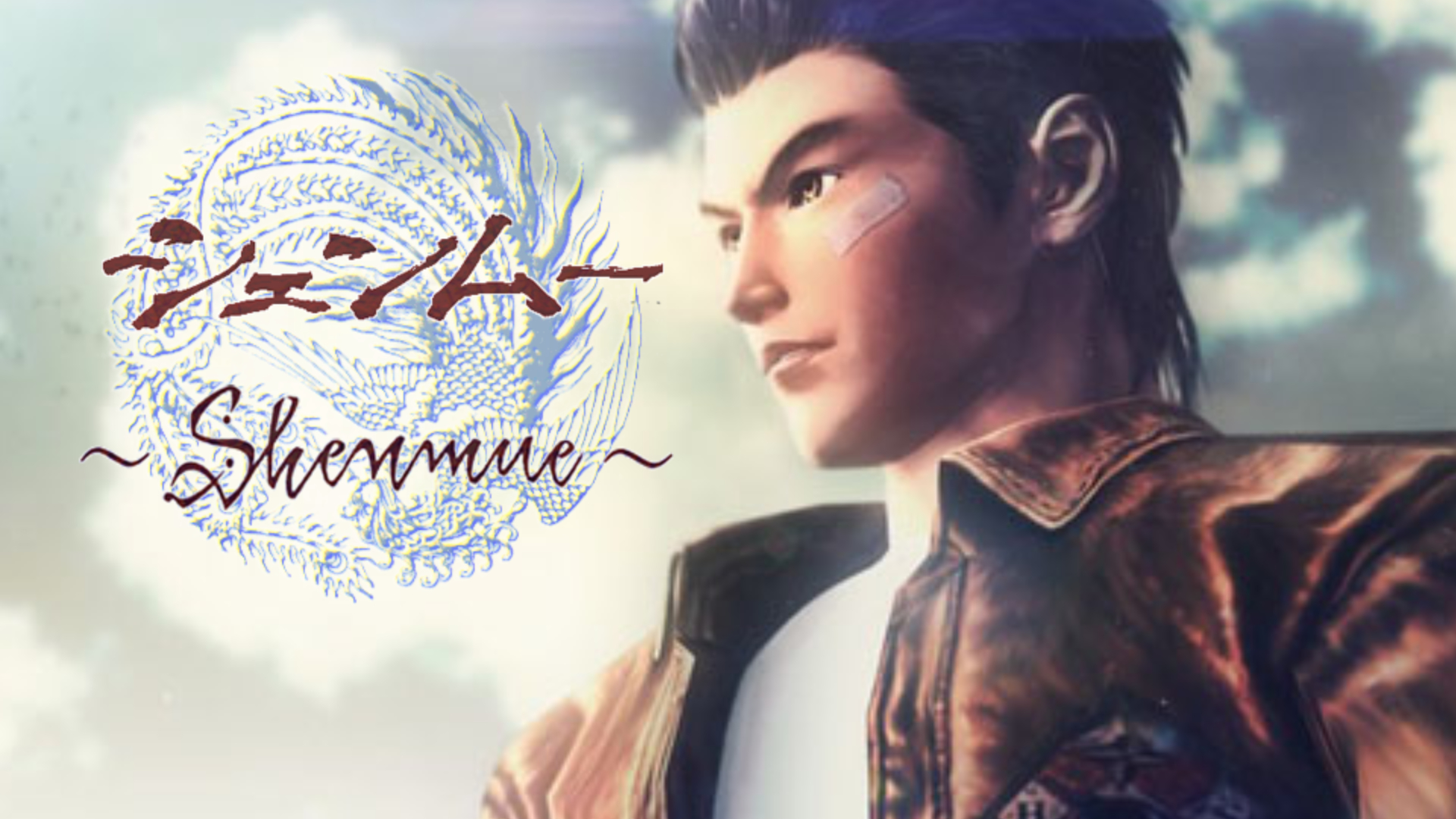 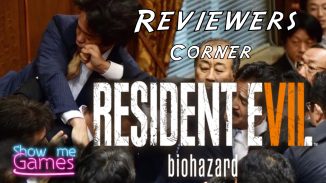