One of the greatest of our time…. 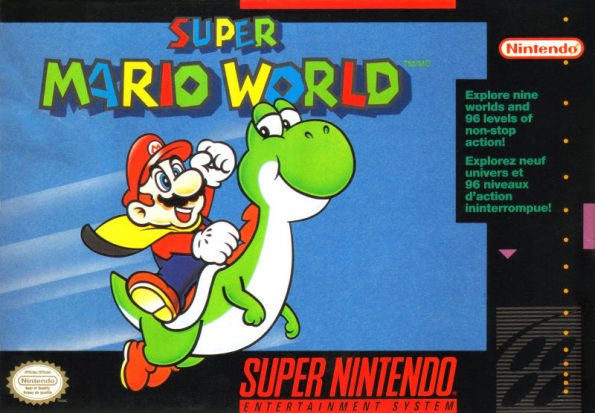 Super Mario World.  Easily up there as arguably the best Mario game of all time and is certainly a top ten all-time contender for most people.  A suitable jump forward from the NES
classics bringing everyone’s favourite plumber to the SNES.  Ever since then Nintendo have tried, and on the most part failed to create such a masterpiece.  Back in the days when Nintendo would try new things they had a go a continuing the saga with Yoshi’s Island but that paled in comparison and was generally snubbed as being more annoying than anything.

Now I am concentrating only on the 2D non-paper versions of Mario for the purposes of this, hence the reason that there is no mention of Mario 64.  The closest they came to recapturing the magic was “New” Super Mario Bros. on the DS.  Gameplay was much closer to the Mario world days and it was fun.  Nintendo then did what Nintendo does best and flogged that horse to death releasing similar versions for the Wii, 3DS, and Wii U, but each instalment seeming less and less like the Mario we loved. 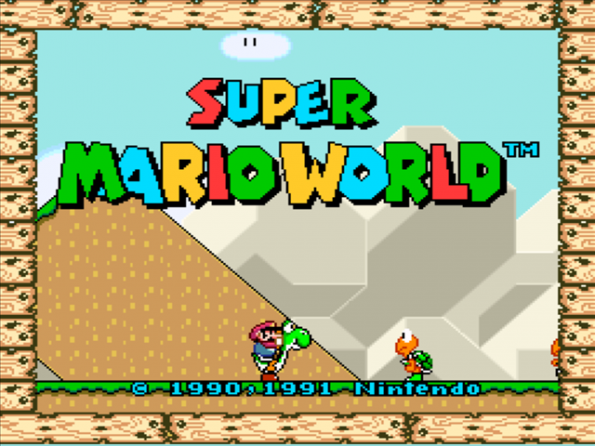 So what did they get so right with Super Mario World?  Well if that were an easy answer I don’t think Nintendo would have struggled so much to re-create it.  Firstly, graphically it was superb and still looks pretty good today, hence the reason I own the virtual console version of this game on my Wii U and 3DS as well as playing it on several emulators.  This was also the first time we met Yoshi who has come and gone throughout the series and he is used just the right amount, even being sacrificed on many occasions for an extra jump.

Next it’s the music.  To this day, over a quarter of a century later, I will still catch myself humming the main Mario tune from this game and it doesn’t even annoy me.  I think that was one of the things that did it, all of the music was catchy but never annoying, and that’s a rarity!

Now the gameplay itself was excellent, difficult, but not to the extreme.  In the days before internet guides, the hidden secrets such as the Star levels were phenomenal, with the added surprise of what it did to the world one you had fought your way through the secret hardest levels of the game.  The addition of the cape did make a lot of the levels easily passable but there was none of this crap you get these days where you can skip levels if they are too hard.  Pfft!  In my day you had to git gud!

Finally the world map was simply excellent with secret levels and shortcuts aplenty.  The areas weren’t as separate as they seem to make them these days, not quite the desert/ice/fire/water worlds that seem to be the standard road map since.  Each level was named instead of having a number, and the “worlds” were just different areas that you moved between.  This made the entire world feel fuller, more accessible and it made you more inclined to explore areas sections that you had missed via an unexpected shortcut.

In conclusion, Nintendo got this one right and although the subsequent efforts have been enjoyable, none have been able to match Super Mario Worlds perfect balance which is why it still stands up today and I will no doubt be purchasing it again if/when it becomes available on the switch.