Hello folk and welcome to Wolfenstein 2: The New Colossus. Now I’m only really familiar with the original Wolfenstein, and then the subsequent generic crap that came out up until MachineGames‘ Wolfenstein 2014.

I missed Wolfenstein 2014, but was reliably told from sources I trust that it was a fun little number. Roll around E3 2017, Wolfenstein 2: The New Colossus trailer spiked my interest. The cut scenes looked mental and over the top, the action visceral. This may be a reason to step back to Wolfenstein.

Along came Mr. Dan Smash, who had a copy of the game, offered it to me for review, and now we are here…

The game opens up with a rather lengthy cut scene recapping the fuckin’ madness of the previous installment/s. Setting the scene for the chaotic drivel that’s about to unfold over the next 10-13 hours.

Once the visual assault has finished, you are then given a intro in the style of a flashback, to when you where a little boy. You are on your bed sobbing, a caring mother comforting a poor frightened child, only for your abusive father to come home and generally be a dick. This here is Wolfenstein attempting pathos… For me it didn’t work, came across forced especially after the madness recap (more on this later).

Then whack! You are in, you are B.J. Blazkowicz, the same chap from every other Wolfenstein game, and why not. Due to the events of the last game, you are captured and without the use of your legs.

This intro level has you control Mr. B.J as you are being attacked aboard a ship, all whilst scooting about using a wheel chair. It was fun, stupid, but fun. 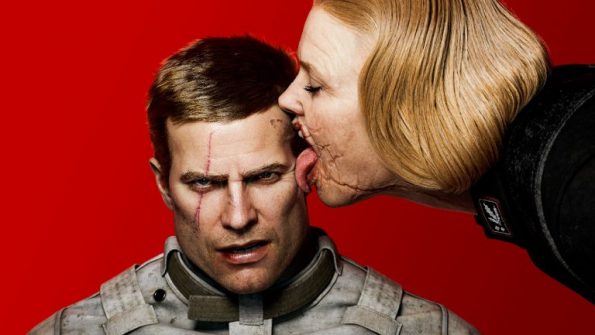 Whilst you are bipedal-ly impaired, the standard level of health is 50… I figure, ok, makes sense, I’m injured how clever. It’ll just last this one level… it does not last just one level.

Now being the ass clown that I am, this started to bug me, yes I get that it’s just a number. But after 30 years of gaming 100 is my full health situation. You can over-health yourself all the way up to 200, then your health cools down back down to the 50 of my bane.

Wolfenstein, why do you toy with my mind like so. It’s a small annoyance, that after a few hours of gaming does start to really piss me off. Fortunately for the sake of my sanity this gets resolved due to utter fucking madness during the course of the story. Yay!

Let’s touch on the gameplay shall we before talking story.

The shooting mechanics are solid, the guns feel like they are firing hot pieces of pointy metal as they should. Action is fast and frantic, plenty of gore and dismemberment… which is always fun.

Axes are used as the melee weapon, to a very gory end. In fact, I’m pretty sure I just ran up to most enemies and axed them to death… it’s rather satisfying.

There’s a mild levelling up system, which give you buffs. So say, get X amount of head shots, and head shots do more damage. Kill folk with explosives you take less explosive damage. Simple things like that.

Every one of your main arsenal has 3 upgrade slots, with their own specific upgrades. For instance your pistol has a silencer, magnum rounds and extended magazine, whilst the Strumgewehr has a scope, armour piercing rounds and a quick reload magazine. These do really make a difference, and are very much welcome when you find one.

Later in the game you get to choose between three “power-ups” of sorts. One, allows you to constrict yourself though small holes, and help stealth. A piece of shoulder armour, which allows to you charge at folks and breakable objects like a bull. Finally some extend-o-legs, which allow you to be…taller? Now, don’t fear if you feel you have chosen poorly, the other power-ups can be found during side missions, provided you speak to the relevant NPC on the Sub. 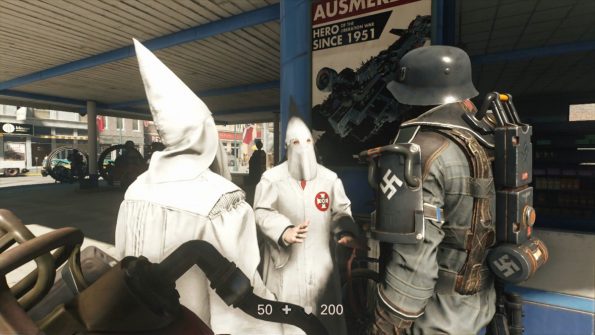 After plugging through a few levels, the manic pace of combat and lack of new weaponry started to feel stale to me. Add to that, the level designs are often a confusing mess as to the direction I should be going. Bringing the kinetic pace to a sudden deflating stop.

New Orleans especially had me walking in circles, pouring more water over the already ebbing feeling of this game. Only to then finish a level, and be greeted with an entertaining cut-scene.

The Not See Party

Story…tone deaf I think is the phrase here. As mentioned at the top on of the review, Wolfenstein tries hitting you with pathos right from the off, but only goes and undermines everything with trying to be wacky.

You’ll probably hear a lot of people claiming the game is Tarantino-esque, it isn’t. The writing isn’t clever enough. It must be something to do with Inglorious Basterds, which simply means it has Nazi in it. I’m honestly baffled when this is brought up. It’s got more in common with They Live than Tarantino.

Through the first half of the game Mr. B.J laments during the levels, because he’s gonna die and not see his unborn children. Then the game thinks fuck it, this is getting a bit tired, lets go mental instead. Then you get something crazy (funny, entertaining don’t get me wrong) which resolves everything. Almost, like they’d written themselves into a corner.

The leader of your uprising dies early on, so you do a mission recuse a couple named Grace and Super Spesh… Next scene Grace is in charge… Wait, what, why?!? 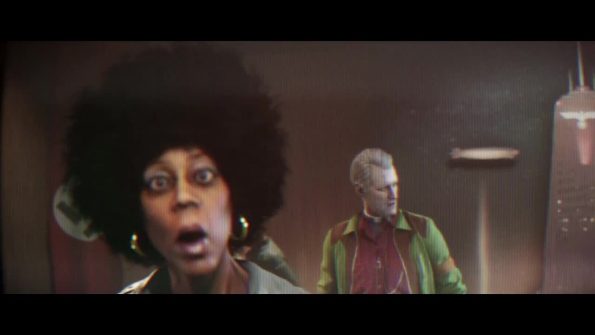 This is Wolfenstein, trying to hard to be crrrrraaaaazy. It is funny, don’t get me wrong, there’s a few laughs here.

The father story arch from the beginning of the game, is sort of just thrown at you. To be wrapped up, again like they’d written themselves into a corner…

My favourite moments in the game are when you don’t have to fight.

Two scenes stand out to me:

One is walking through the streets to deliver Macguffin #23568. You see a small town under Nazi rule, with the KKK standing proud on the street corners and generally acting like twats. It’s funny seeing them being put in their places by the Germans. This level reminded me of Die Hard on the Gamecube, not an amazing game, but had some great little concepts.

The other is much later where we meet the Fuhrer himself… his frustration and lack of caring at that point of the game echoed with me, I found I had sympathy for digital Hitler.

Upon completion I breathed a sign of relief. It was done, a decent ending, extremely open ended mind. But I was glad it was over, I enjoyed what I’d played, thanks and goodbye.

Wolfenstein was a mixed bag really, as much as I may have seemed to have really hated it, that’s not the case. The core game is competent, there’s plenty of collectables. The voice acting is fantastic (it’s the script that’s the problem). The graphics are pretty, and there’s some very entertaining sections.

It’s just, with it trying so hard to be edgy and wacky all at the same time, the two didn’t compliment each other that well. Maybe over a shorter game, but running me just over 13 hours to complete. I felt Wolfenstein fatigue by the end, unfortunately knocking what could have been an 8 down a little.

Each level breaks down into, find the commanders kill them to stop the alarm, next section, rinse and repeat. There are some very short side missions, and then you can kill the Uber commanders. You unlock these, by collecting Enigma cards from dead commanders. These missions are just go kill this commander. Very simple, take about 5-10 mins. Nice little extra killing if you don’t need a rest. 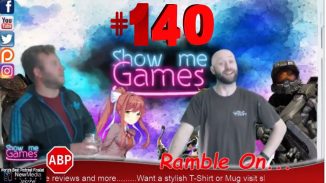 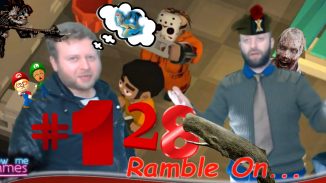