We Come From The Land Of Ice and Snow

Zombies, they’re everywhere. In movies, games, music videos and books. They’ve rampaged in shopping centres, space, the wild west and they’ve even been in love. But, have they ever been vikings………..well in all honestly they probably have in some cheap straight to dvd movie but not to my knowledge in a game……….well not on PS4. Well here they are in Zombie Vikings, a side scrolling fighter for 1-4 players from the developer of Stick it to the Man.

The adventure kicks off when the trickster god Loki fools Odin and plucks out his remaining magical eye so he can use its magical eye juice to gain more power. Angered by this (obviously) Odin summons 4 undead vikings from their graves and sends them to hunt Loki down. If it all sounds a bit grim then don’t worry as it’s all totally played for laughs.

You then choose from the 4 characters, with a 5th added for free since launch, and head out on your quest. You’ll meet crazy and colourful characters, resolve issues from your past and even explore the innards of a giant snake turned maggot cruise ship.

From The Midnight Sun

Game play itself is very basic you have an attack button, a signature move and the ability to jump and pick up small enemies or items and throw them about. Despite the 5 different characters which you can choose from at the start of each stage they all play the same with only their special moves differing. There are no upgradable combos or moves and no real reason to choose a different viking over another unless you really prefer one special over another. And the same applies to any new swords you collect.

Their are plenty of them but for the most part they feel way too samey and if you’re granted one for completing a side quest your then forced into equipping it straight away. Some stand out as more useful such as one that steals life force or one that causes baddies to explode on death but they are the exception. Also sticking to the done very basically formula are the side quests.

They can be found on most stages by discovering an NPC hidden off the beaten path who’ll instruct you to find an item and bring it back to then but some are so basic it’s insulting. In one I didn’t even have to move, just leap, attack a hanging pinata and BOOM, free sword.

While one needed snow to build a snowman despite it being a snow covered stage I could only collect specific lumps of snow. After a while I just started to ignore them all together.

What does fair better though is the humour and the odd and crazy situations you find yourself in and that’s what carried me through the game to be honest. From playing in a gnome flinging sport to regain team honour to actually fighting the North Sea the game throws plenty of silly situations at you but in the end due to the game’s basic and repetitive nature I doubt it’ll stick in the memory for long and I won’t be devoting time towards a second play. 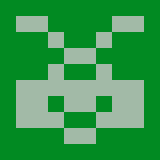 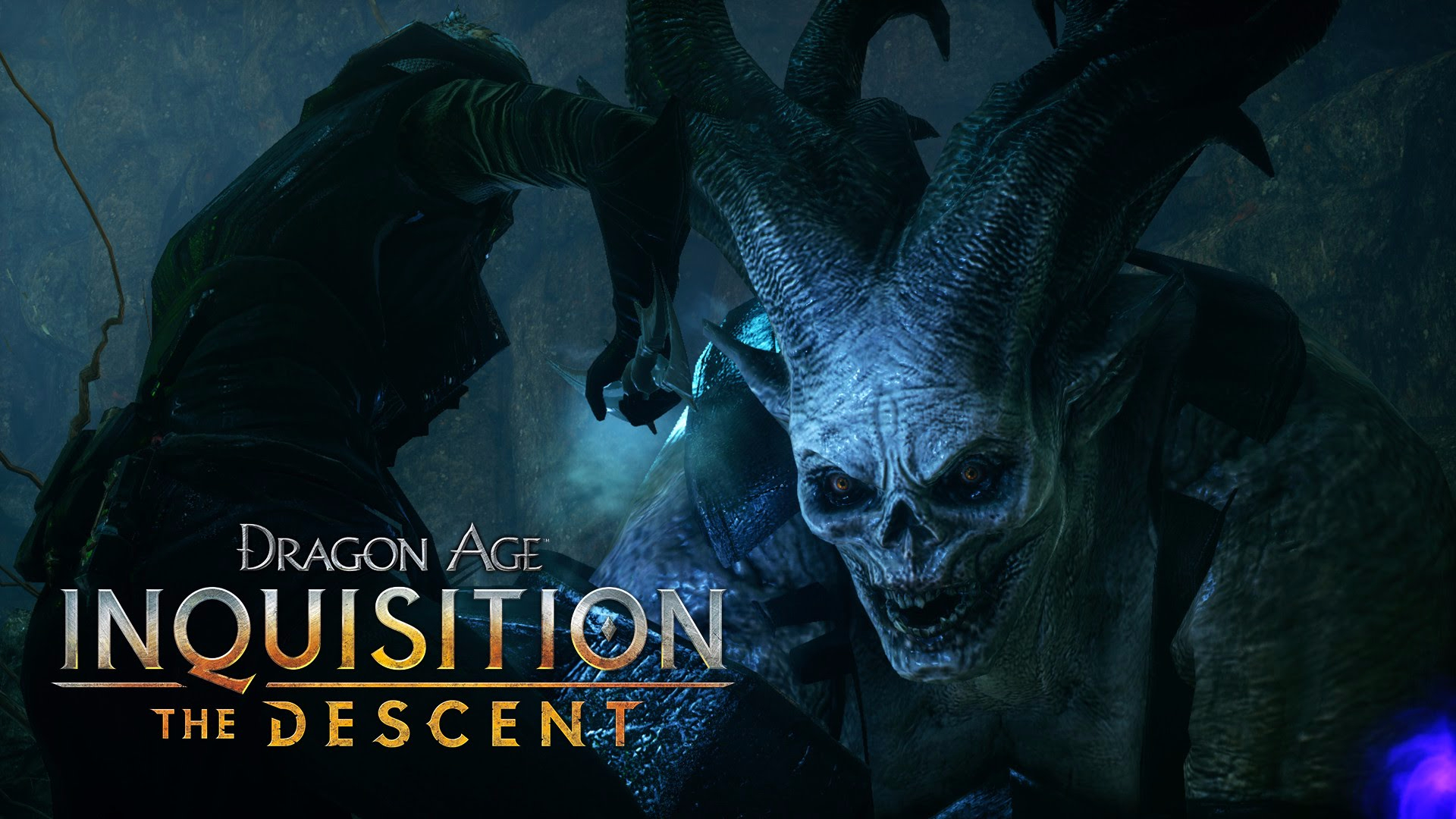 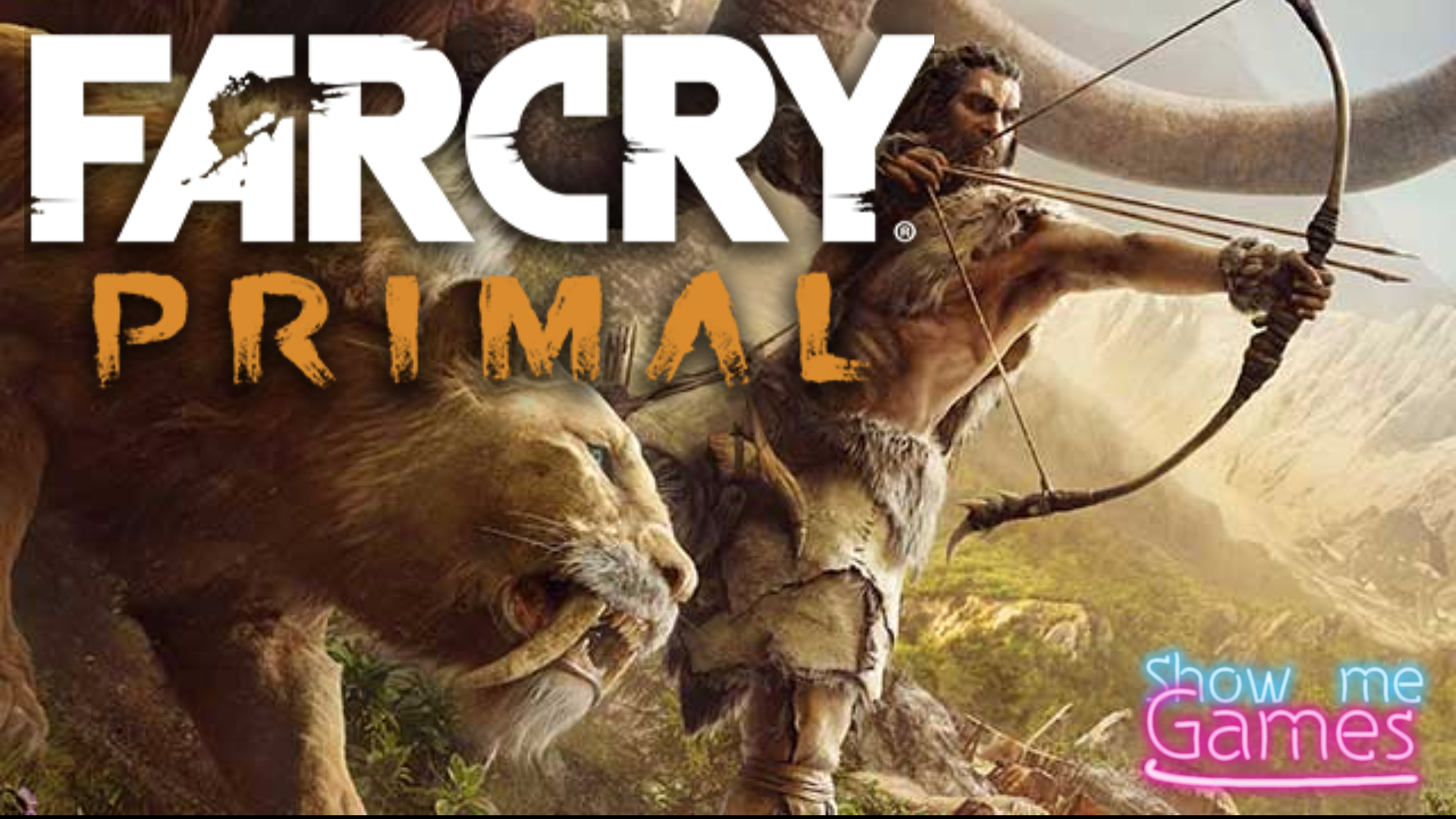