So I had to have it. I bought a Xbox (It was an American import because the console wasn’t out yet in the UK), ran home like a giddy moron, hooked the NTSC console to my Pal TV, and played Halo in glorious black and white. Bliss.

The game handled like a dream, and the story was all the best parts from Sci-fi movies. Even better was the fact I could play this game split-screen Co-Op! Holy shit!

Myself and Adam must have beat the game 3 or 4 times on various difficulties, before I ended up with a NTSC compatible TV to play in colour. (Thanks Michael Spencer)

The fast pace, the huge open levels, vehicles, hidden areas, great controls made Halo: Combat Evolved an almost perfect Co-Op game for me. Simple things like the badge that display the highest difficulty you’ve finished the game on. The different AI for the enimies at higher difficulties. The game became 3 three different games, easy and normal one game, Heroic another, and Legendary another.

When a game understands difficulty settings, thats a game that understands. Enemies don’t take anymore bullets to take down, they are just smarter, work as teams. So you need to be smarter still. For me Halo: Combat Evolved is, still to this day a 9/10

Before Halo 2 was released, we (myself and Adam) decided to beast through Halo on legendary one last time, in preparation for the sequel.

We got Halo 2 in our grubby hands, filled to the brim with confidence, because we smashed Combat Evolved! We should surely be able to hold our own in the new Halo…

Nope, it didn’t sit well, it felt…different, too different. Something was missing, especially for me. The Pistol had been nerfed (Due to complaints of it being too powerful in multiplayer), they got rid of the assault rifle, replaced it with the battle rifle which was crappy.

The game would reset your weapon layout during mid level checkpoints, which is a cunts trick! After spending sooo long finally getting a couple of weapons you like to *BLIP* gone, here’s a covenant carbine and a plasma pistol.

Can You Stick It?

However the story was great, the controls were still tight and I could play it all split-screen Co-Op. Lot’s of cool story threads start in this game, Gravemind, Arbiter and the prophets.

Now I play a Halo game to the planet jumper himself, Master Chief. In this game, you spend at least half of it as the Covenant Elite Arbiter. Don’t get me wrong, the character is cool, with some wicked voice acting by Keith David. It’s just, I know I’m not the Chief. Which just bugs me, making me not enjoy the Arbiter levels as much as I should, because I’m just waiting to be the chief again.

The final level being given to the Arbiter, just never really sat well with me. Halo 2 is a bloody good game, just not as good as Combat Evolved for me. There are still some brilliant levels, and as I’ve said the story is great.

I’ve finished this a few times, even recently on the Master Chief Collection, and my feelings haven’t really changed towards it. It’s a good game, just not great 7.5/10

With a hop, skip and a jump we land on the 360. Halo 3, a game I really enjoyed. It was better than Halo 2. It felt like a bigger experience, the Scarab battles are great, the hidden skulls were a fun addition, having the Arbiter and Master Chief team up was great fun. This also was the first in the franchise to have 4 player Co-Op, and you could also still play split-screen.

We had soo many new vehicles, epic convoy missions, and a great sense of scale. The pistol was better than Halo 2, and my beloved assault rifle returned, so I can charge at folk like a bullet spitting Rhino!

This game was a full return to form, great levels like Combat Evolved, along with a really cool story, a satisfying ending to the trilogy. Satisfying enough, to make me want to play through on legendary difficulty.

When Master Chief collection came out, myself and Adam beasted it one more time. A few months ago me and Liam even went through it. Halo 3 still stands up. 8/10

With much fanfare Halo 4 came round, the E3 trailer was exciting, It was time to play as the dormant Chief again. The game looked pretty, the story started off interesting. Early on into the game, we are introduced to the Prometheans.

Whilst their introduction was cool, and their aestetic interesting, they soon became very annoying as a enemy type. The other Halo games had the Covenant. They had a decent selection of enemy classes, which complemented each other. The Grunts, Jackals, Elites, Hunters, Brutes, those annoying flying insect shits, along with a bunch of unique weapons and vehicles. Making the Covenant feel like a a living invading force.

We also had the flood to contend with, the eldritch body horror, which would just hound you, and out number you. The Two main enemy types, play right with each other. The Prometheans did not.

As the game progressed, the controls were as tight as ever, but the story was seriously lacking, and the Prometheans started to become a problem for me. I was bored of them, and annoyed by them. They can teleport, and regen. This become a case of poor enemy design. In the late game, your having to deal with hoards and hoards of them, and it’s just dull. Painful, and dull.

Finally this bring me to the review you thought you were reading, Halo 5: Guardians. I felt I need to qualify my Halo experience by giving you my quick thoughts on the main timeline. I enjoyed Halo: Reach (9/10), and Halo 3:ODST (7/10). Reach was a fantastic game set in the Halo universe. ODST had moments that held me, and a lot that didn’t.

Halo 5 Guardians was sold with trailers, making out that our very own master chief is a traitor. This is all bollocks, this game is poorly written, the interaction between characters is awful. Level design is so dull. There are levels, straight after cut scene that require you to walk around and talk to people. You cannot progress until you’ve listened to them. Now, this actually feels like a waste of time, because once you’ve spoken to them, your then whisked off to the next combat zone.

I’m all for exploring, but these sections aren’t for exploring. One such level, asks you to talk to Prof. Halsey. You talk to her, then it tells you to talk to the Arbiter. Now if these conversations where long that would all well and good, but nooo. The script goes something like this:

Halsey: Thanks for coming to see me, we need to blow up the air defences. Something, Something Cortana. Now go and see the Arbiter to talk about your attack.

(Find and Talk to the Arbiter)

Arbiter: Are you ready to lead the way Spartan

(Fade to black, Fade in and onto level)

Waste of my Fucking time!

The main protagonist in this game is not our favourite mean green military marine Mr. John 117. But the main guy from the Halo: mini series. Spartan Locke (played by Luke Cage[Mike Colter]). The trouble with this is I have no motivation to be him, I couldn’t give 12 fucks who this guy is. At least in number 2 when the Arbiter was introduced, he had proper motivation, we knew who he was.

Anyway, you do get to play as the Master Chief…for 3 levels, out of 15…not good enough. Not only that, there is no split-screen Co-Op. What the absolute fuck?

It doesn’t take this game long to spunk it hand. You will be neck deep in Prometheans for the majority of the game. 343 Industries, also thought it wise to give you a big boss dude to fight. A promethean by the name of Warden Eternal, SPOILER WARNING. He keeps rocking up, over and over and over and it become shit. His first arrival is awesome then undermined by repetition.

The controls are fantastic, and given better level designs, and more interesting plot, this could have been a pretty good game. It took us 5hrs to finish. I can honestly say, I enjoyed about an hour of it, if that.

The multiplayer (as competitive) seems to be where 343 Industries have put their stock. Its great if you like that sort of thing, but I don’t.

343 should make a stand alone Halo E-sport game and have done with it. I would like someone who plays competitive FPS’ to give a second opinion. I for one, is disgusted with what they have done with my prized franchise. Feels more like a early Killzone, than Halo. It is the last one will play. Just to add a little more perspective to this, I’ve bought the special editions to all of the other games, and then bought the Master Chief Collection. I played this game for free, and it’s getting this score. If I would have paid for it, it would have been lower. 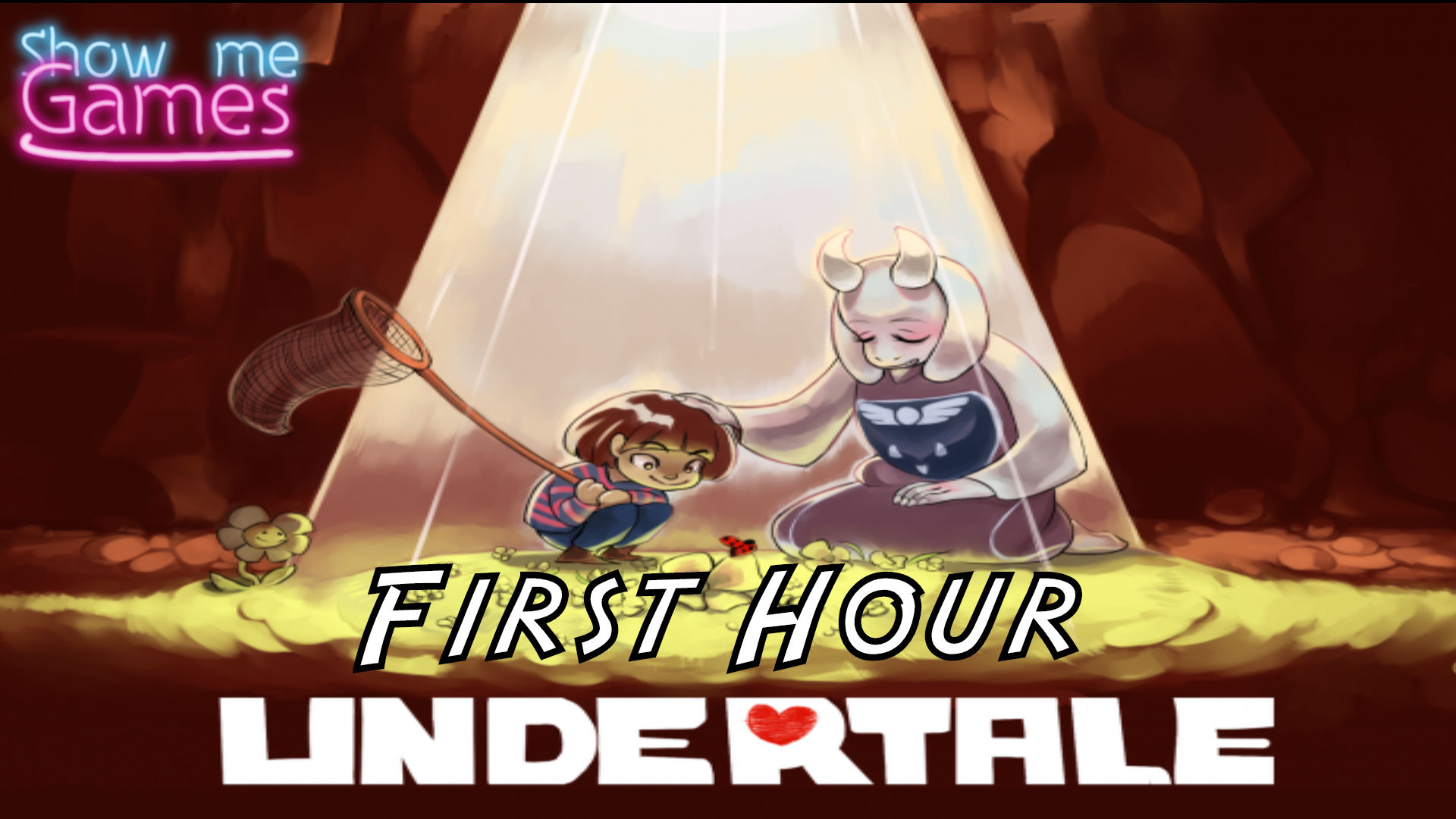 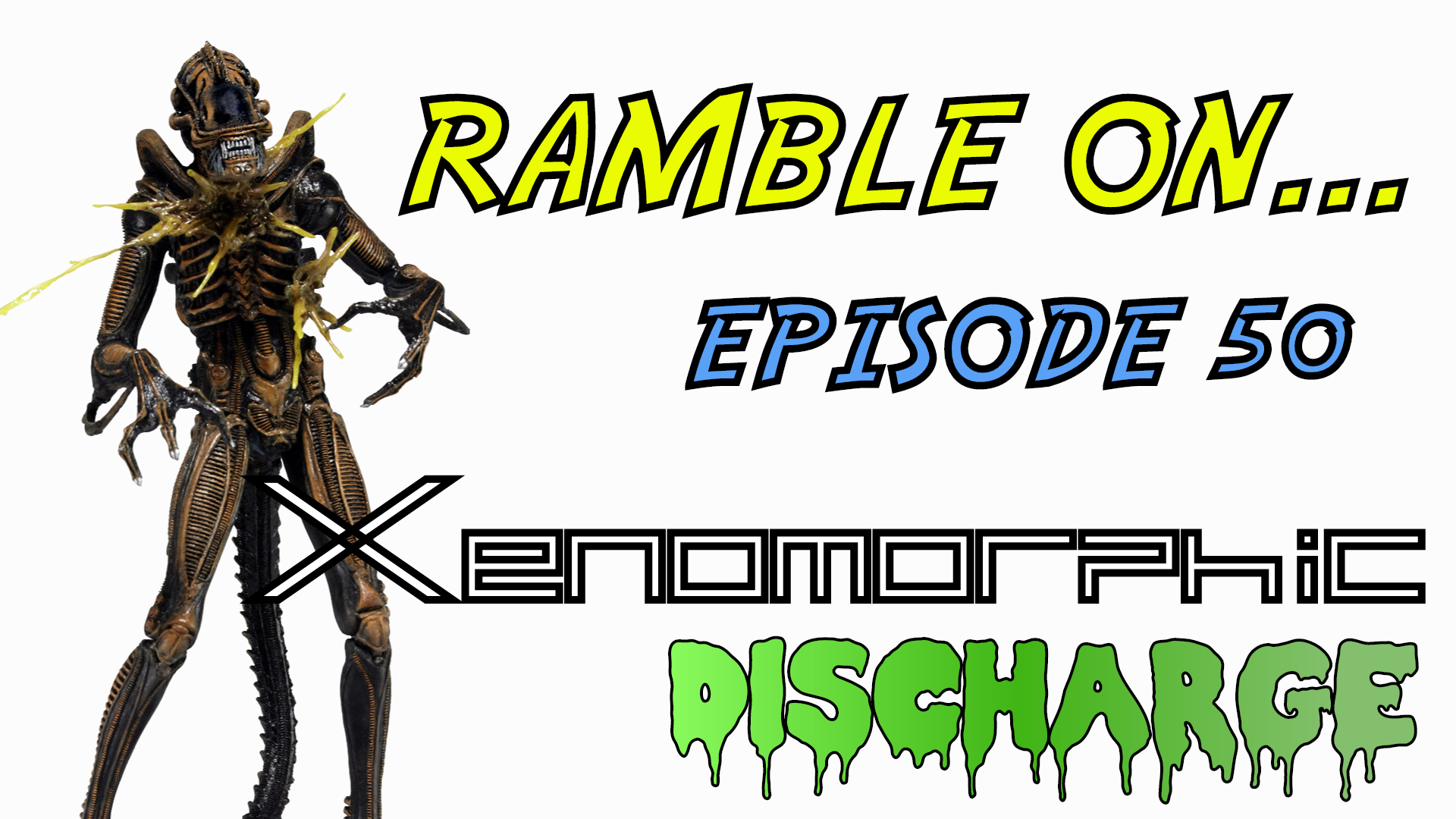